Is the Conjuring 2 based on a book 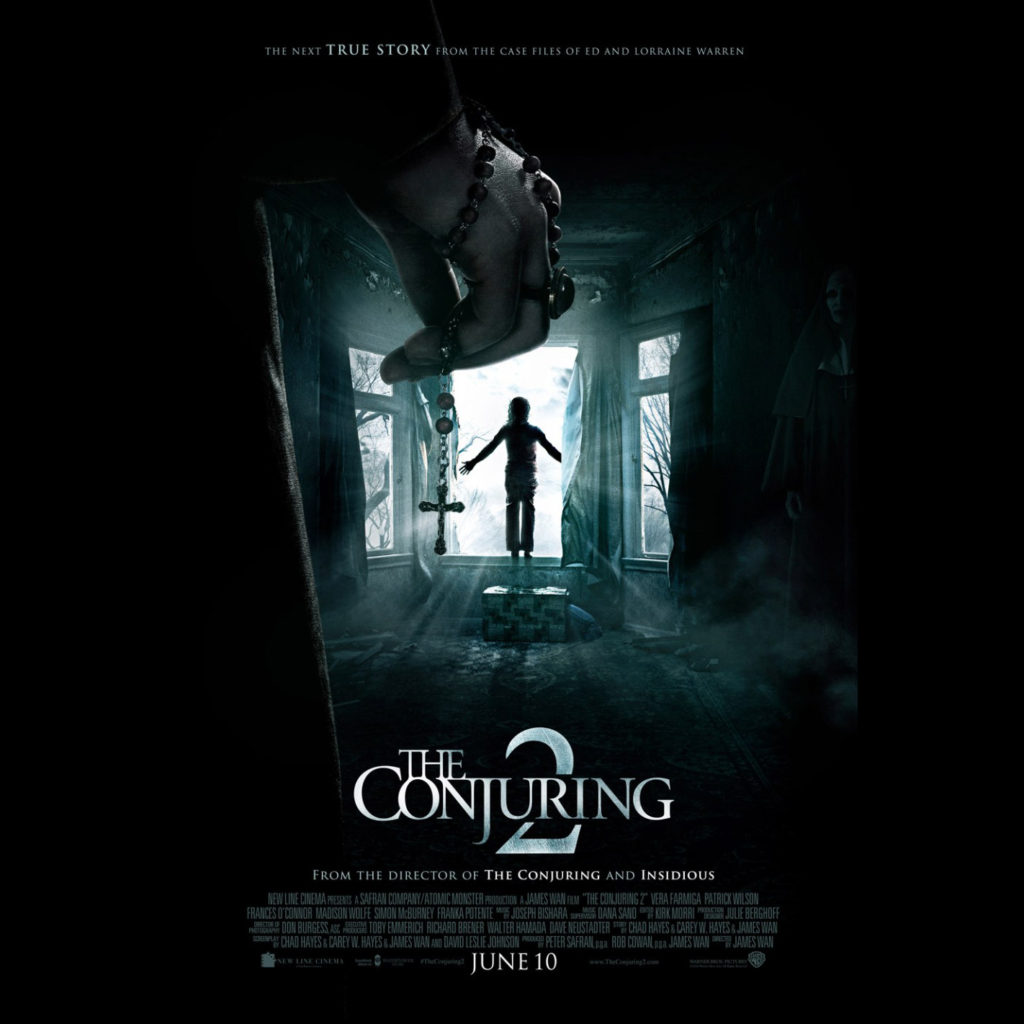 Ed Warren (1926-2006) and Lorraine Warren are paranormal investigators who began their work in 1952 and rose to prominence in the 70s and 80s primarily through their association with high-profile cases of hauntings, poltergeists and paranormal activity such as The Amityville Horror.

They founded the New England Society for Psychic Research and have authored numerous books on their cases. 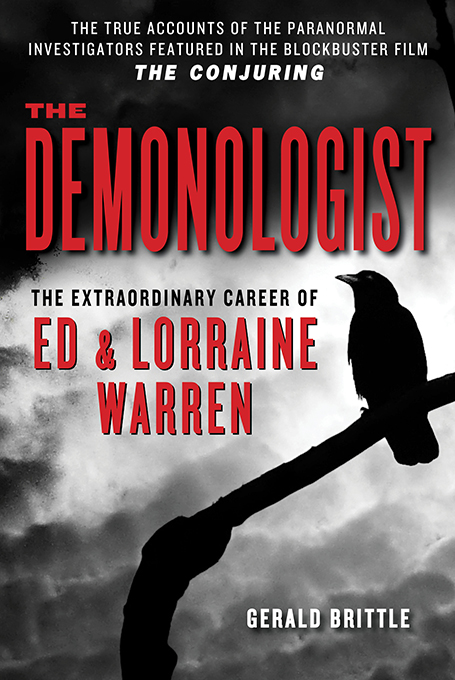 In August 1977, single mother Peggy Hodgson called police to her rented home in Enfield after two of her four children claimed that furniture was moving and knocking sounds were heard on walls. The children included Margaret, age 13, Janet, age 11, Johnny, age 10 and Billy, age 7. A police constable saw a chair slide on the floor but couldn’t determine if it moved by itself or was pushed by someone. Later claims included allegedly demonic voices, loud noises, thrown rocks and toys, overturned chairs and levitation of children. Reports of further incidents in the house attracted considerable press attention and the story was covered in British newspapers. (source: Wikipedia)

“The Enfield case makes Amityville look like a playhouse,” Ed Warren says in ‘The Demonologist: The Extraordinary Career of Ed and Lorraine Warren.’

He goes on to describe the phenomena and how the problems with the family first began when two of the daughters began playing with a Ouija board. As a result, they made contact with a demonic spirit.

The problems with the phenomena grew worse and eventually, Ed Warren made a recording of the demonic voices that were heard throughout the house.

A transcript of the recording is included in the book The Demonologist.

The Conjuring 2: the Enfield Poltergeist is a movie directed by James Wan, which tells the story of the haunting of the Hodgson family in Enfield, England.

The movie even contains a clip of the real recording that Ed Warren made of the demonic voices speaking through daughter Janet Hodgson.

The real Hodgson family was interviewed about what had happened to them as part of the publicity leading up to the release of The Conjuring 2 movie.