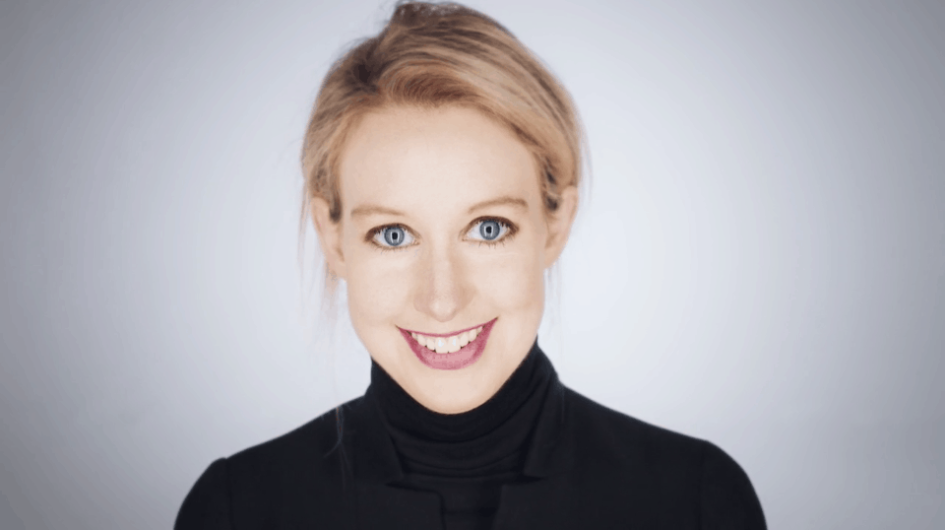 Bad Blood: Secrets and Lies in a Silicon Valley startup by reporter John Carreyrou is a bestselling novel, released in the spring of 2018. The book details how a young Stanford dropout, Elizabeth Holmes, managed to dupe investors out of billions of dollars by weaving a deceptive web of lies about a blood test machine she claimed to have invented. Carreyrou’s novel is highly acclaimed and was even recommended by Bill Gates. Bad Blood is indeed good, easy to get into and a quick read.

I had first become fascinated by Elizabeth Holmes and her company Theranos when a friend was telling me about a great podcast she was listening to about it. I devoured that and then discovered there was a documentary about Elizabeth Holmes and Theranos called The Inventor: Out for Blood in Silicon Valley, which I devoured also. I discovered the novel Bad Blood later, although the writer John Carreyrou was the first to break the original Wall Street Journal article about the deceptions of Theranos, while he was working as a reporter at the paper.

So, in spite of the fact that I was well-saturated in all things Elizabeth Holmes at this point, I still thought the novel was excellent.

And just in case there are still some people on the planet who don’t know about Elizabeth Holmes or Theranos, there is apparently a Bad Blood tv show in the works starring Kate McKinnon as Elizabeth Holmes AND coming out next year, a Bad Blood movie starring Jennifer Lawrence, which adapts John Carreyrou’s book.

When was the last time someone inspired so many books, movies and tv shows: OJ Simpson? Yikes! Well, Elizabeth Holmes is not a murder suspect, but she is in a lot of legal trouble at the moment, with her trial date set for summer 2020.

But in the meantime, here are five fascinating details that I learned from reading the book Bad Blood.

What inspired her to attempt to create this medical device that could test only a drop of blood?

Did she face pressure as things were mounting?

How did Elizabeth see herself?

Who invested in her company, Theranos?

With this book, a podcast, a documentary, a tv show and a movie all about Elizabeth Holmes and Theranos, the only thing left is for Elizabeth Holmes herself to write a memoir. Do you think she will write one? Would you read if she did?