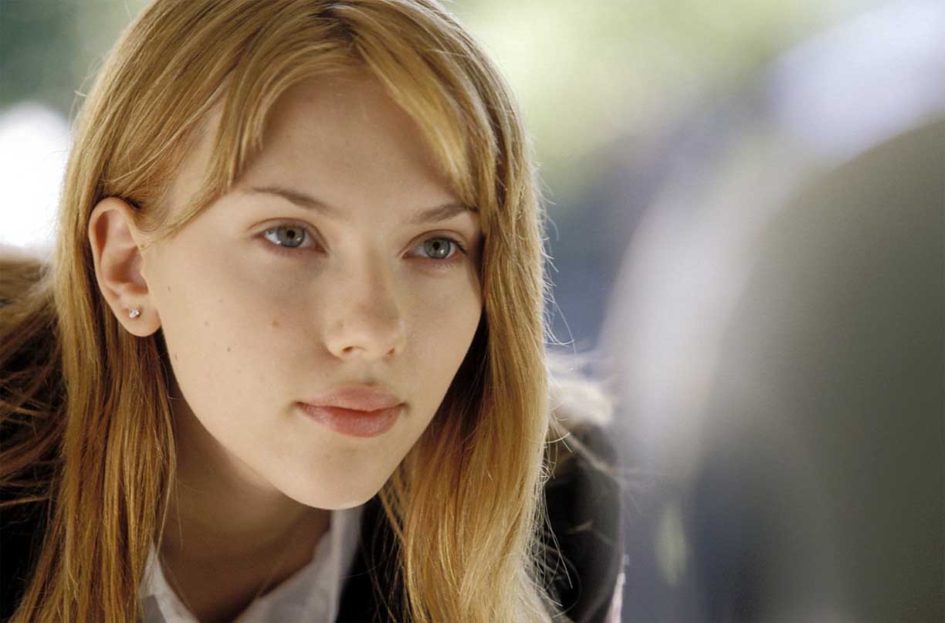 Ever wonder what Scarlett Johansson’s favorite books are? We did too and luckily found a few of them, posted below! 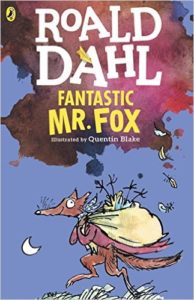 “I was in second or third grade when my sister read this to me. I remember that when she was finished, I insisted she start right over again,” Johansson admits. The somewhat dark children’s tale of a charismatic fox influenced Johansson’s career choice. “I attribute my love of drama to having heard her do all the characters’ voices.” 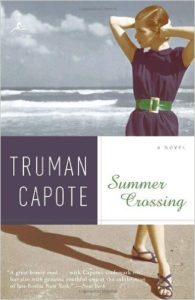 This novel is about a young woman who carries on a doomed affair with a parking lot attendant. Johansson loved Capote’s reflective portrayal of “two people desperately in love in that frenzied first-love kind of way. Maybe because Capote struggled with his own identity early on, he developed more perspective on growing up.” 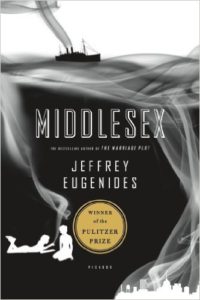 “I loved learning about a culture that was unfamiliar to me,” Johansson says of the 2003 Pulitzer Prize-winning novel. A portrait of a Greek-American family, it is also a coming-of-age story about a hermaphrodite initially raised as a girl. “It’s really about finding yourself in a traditional world that doesn’t allow much room to grow.” 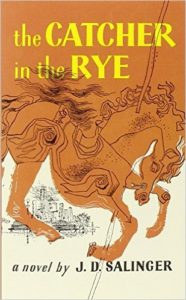 The Catcher in the Rye by J.D. Salinger

Johansson first encountered the novel’s Holden Caulfield as a preteen. “There was a searching quality about him that affected me,” she says. “You know: someone who wants acceptance from his peers but also pushes them away.” Rereading Salinger’s era-defining debut as an adult, Johansson noticed the “simplicity of his writing. Now I’m better able to appreciate the purity of his words.” 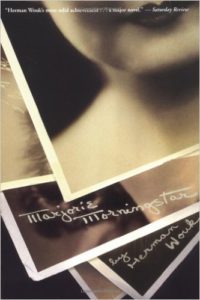 This 1955 classic weeper “was one of my mother’s favorite books. It’s such a beautiful, tragic story. Marjorie is so full of gusto and romance.” A young girl from a conservative family, Morningstar dreams of being an actress but ultimately trades her ambition, and a passionate love affair, for a conventional suburban life. Johansson  remembers a scene that involved kissing under the lilacs and notes: “Lilacs have always been my mom’s favorite flower, I think perhaps because of this book.”

Source: Books That Made a Difference to Scarlett Johansson, as told to Karen Holt via Oprah.com